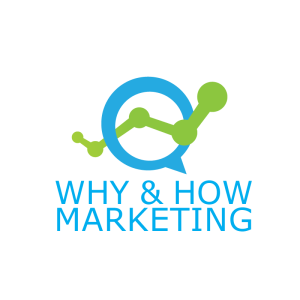 Why Are Google Reviews Getting Disappeared? 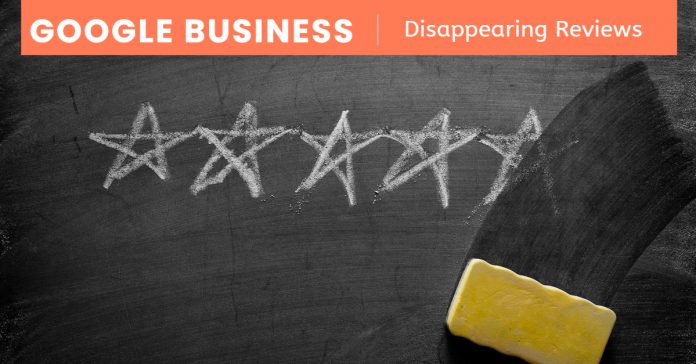 If you have been dealing with disappearing new reviews on your Google business page (Google Map, formerly Google Places) and are frustrated with why this happens and how to solve this issue or avoid it, you will need to carefully read this article.

In the past few months, we have been questioned about why Google reviews getting automatically removed. Some asked us why some of the very old Google reviews from many years ago gradually or suddenly disappeared, Some mentioned the recent Google reviews are no longer showing, and since last year we have had hundreds of cases asking us why the new reviews are not published on their business Google page while their clients show the review on their user profile.

Why Do Old Reviews Getting Disappeared From Google Map?

Since 2018 Google has started becoming more active in terms of cleaning the whole mess in Google’s review section. Most of the businesses working with blackhat marketing companies had generated tons of fake reviews, and millions of fake user accounts had been created for many years with minimal control by Google. Google’s approach was to remove reviews for any account (including the real accounts that have been unused by the user, meaning that the user had no longer logged in to those accounts). At first, they were showing those reviews as “Anonymous User,” but later, they removed all of those Google users’ profiles that were not upgraded to the new users’ profiles, so the reviews were deleted.

If you are noticing recent reviews getting disappeared, it can be due to a few reasons.

User Activity: If for any reason Google’s filtration is suspicious of a user’s review and later the user behaves in a way to gain the trust of the system, then the review may be published again. This happens more often if the reviewer has never been in the region (i.e., State or city where the business is), when it has many reviews for the same industry but other businesses, or when the account is recently created and posted the review.

Deletion: While most reviewers won’t delete their review, we sometimes see some reviews getting removed just because the user decided to. For example, they had good feelings about the business in their past experience, and their recent experience was unpleasant, and them instead of writing a bad review, they just removed their positive reviews.

Why Do New Reviews Posted By My Clients Are Not Found on My Google My Business Account?

Since last year we have been asked about this issue a lot. Business owners were asking us why their clients showed the review in the user account, but the review is not listed under the business account, or some showed and not all, and those ones showed up with delays,…

To answer this in a simple form is that the Google review process includes some human interaction (meaning Google staff should monitor), and since last year Google had shut down support teams for most of its unnecessary services (the ones that they don’t make money). They restarted getting back on track after a few months but not as fast as they should.

This is a temporary issue, and it should be getting fixed in the next few months.

How to solve the review disappearing issue?

You should not be worried in most cases, as the reviews (legit ones) will eventually show up. But if the review is removed due to the Google review filtration, unfortunately, there is no way on your side to regain those vanished reviews; however, don’t get disappointed as Google staff is modifying their algorithms more frequently than before and maybe soon those filtered reviews get published again.

In this article, I have listed Ways to reduce the chances of being trapped in their filters

why and how to experthttps://whyandhowto.com
RELATED ARTICLES
Reviews

How to Report A Negative Review on Google?

How to delete my review from Google Maps?

How to Respond to Negative Reviews?

What is Domain Propagation? 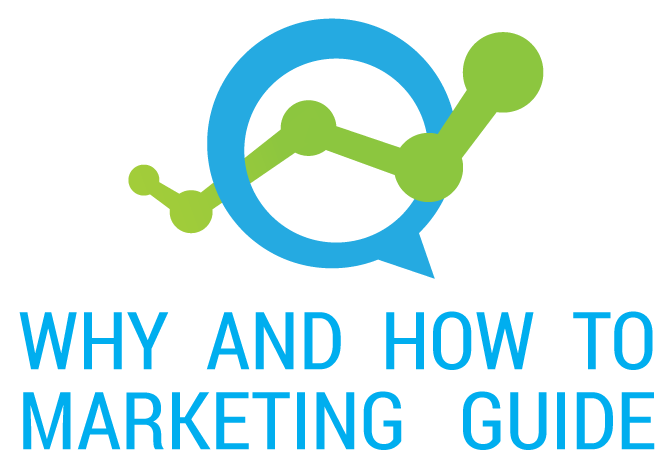 We are going to provide useful tips for marketing and advertising

© Why and How To Marketing and Advertising Guide